Following is an article that appeared on Lawyers.com, criminal blog, on September 11, 2012. To view the original article, please click on the title above.

In the aftermath of last month’s rampage killing at a Sikh Temple in Wisconsin, some members of the religion are considering arming themselves in order to defend against future attacks.

On August 5, Wade Michael Page burst into the temple in suburban Milwaukee and opened fire, killing six before police arrived on the scene. Page, who has been associated with white supremacist groups, apparently committed suicide after he was wounded by an officer.

While the Sikh religion is known for its commitment to peace and non-violence, some of its members have said enough is enough in the wake of the recent shooting. According to a Fox News story, some Sikhs are seeking to purchase firearms in order to avoid a repeat of the temple massacre.

“I think that being able to legally obtain and carry a gun is the best thing any Sikh can do, especially after 9/11 where there have been over 800 documented cases of harassment and violence against us,” Sim J. Singh, a Sikh who lives in Florida, told Fox.

Sikhs are required by the religion to carry a ceremonial knife at all times for self-defense. The president of the Wisconsin temple apparently tried to fend Page off with a butter knife before he was killed by the gunman. 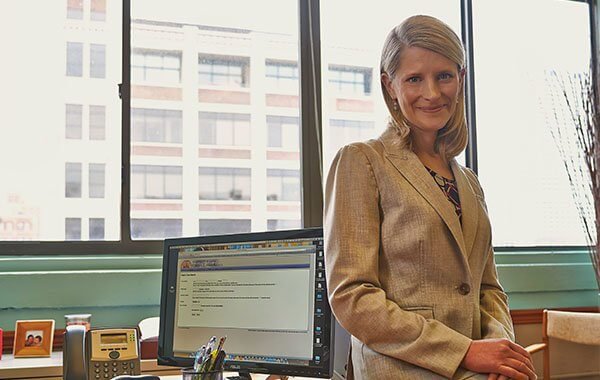 Sikhs or any other citizens in Wisconsin who wish to arm themselves will enjoy relatively lax gun restrictions. According to the National Rifle Association, there is no permitting, licensing or registration required to buy or own a handgun, rifle or shotgun. Machine guns are a gray area but are generally banned: “The law addressing possession, transfer and transport of machine guns, destructive devices, suppressors, short barreled rifle and shotguns are in a state of flux and clarification and reform are being sought,” the NRA website states.

Felons, people who have been confined to a mental institution and people who are the subject of a restraining order may not purchase firearms.

It’s okay to carry a gun around, too– as long as it’s out in the open. “Wisconsin does not prohibit open carry

of an otherwise lawfully owned pistol,” saysRebecca Coffee, a criminal defense attorney in Milwaukee. “In 2009, the Wisconsin Attorney General issued an Advisory Opinion stating that a person openly carrying a handgun, without any other aggravating factors, should not be prosecuted for disorderly conduct – this had become a problem in some cities.”

Concealed carry with a permit is a recent addition to the state. Last year, Governor Scott Walker signed a law allowing concealed carry of firearms with a permit. Wisconsin had been one of only two states that had not allowed people to carry concealed weapons —  Illinois is the only holdout.

WHO CAN I SHOOT?

The laws get trickier when it comes to weapons in a car. Handguns may be transported in a vehicle without a permit as long as they aren’t concealed. Rifles and shotguns, however, must be unloaded and in an enclosed case. “I recently won a jury trial in Milwaukee County where my client was openly carrying a handgun in a holster on her hip [in her car],” Coffee says. “Remember though, this only applies to handguns in a vehicle, not rifles or any other weapons.”

However, the state does have a Castle Doctrine law that grants gun owners wide berth to open fire inside their home or vehicle. “It essentially affords a presumption of reasonableness to a person who uses force that is intended to or causes death or great bodily harm against someone who is or has unlawfully and forcibly entered the actors home, place of business or motor vehicle,” Coffee says.Once residents get their gun, who can they shoot? “Wisconsin does not have the ‘stand your ground‘ statute that became so infamous in the Travon Martin tragedy,” says the attorney. That means gunmen in the street still have the obligation to try to retreat before shooting somebody in self-defense.

The concealed carry act, right to transport handguns in cars and Castle Doctrine law were all passed in 2011.